“The only thing constant in life is change”


ok...yes...I am starting to realize that life is about change. Over the years here, locally in Denver, I have seen major landmarks change, the Cooper Theater now gone and Barnes & Nobles in its place...Cinderella City now The Englewood Center...Celebrity Sport Center now Home Depot...life changes... 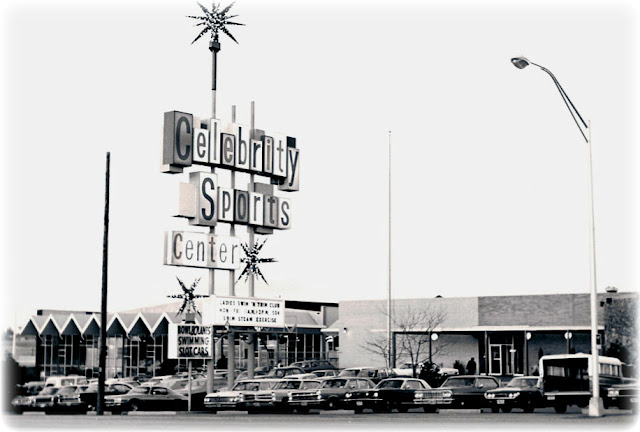 I remember as a young school-aged girl having to share the tv with my sister- yes black and white- during the summer break we would rotate from my favorite game shows to her favorite All My Children. Needless to say, by the end of the summer we were both hooked and watched AMC exclusively! 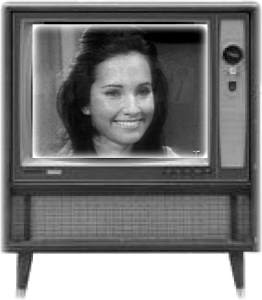 Over the years, AMC has come and gone through my life...and...ok...I would admit that I am probably a fairly steady fan, you can miss weeks, months, and maybe even years and jump in back into it and love, laugh, and live with all the folks of Pine Valley...sounding a little scary here, but take this in the manner it is given! 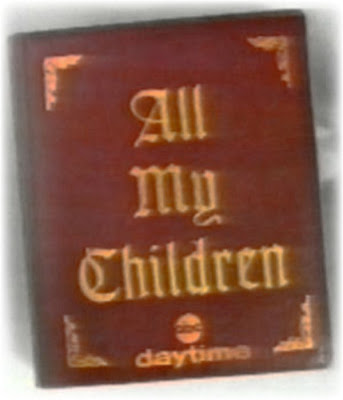 When working in my studio, I invariably have AMC on during my lunch time and have worked to time my  hand sewing to happen at during the show..I did not realize how much that schedule was ingrained into my day until I started thinking about it missing from my day. In many cases, it was used as background, but a friendly background.

So when finding out that AMC is canceled with the last show in September 2011, I was stunned! It has been a "part" of my life since the 70's. It was not so much that I was a Soap junkie but the fact that it has been a real constant in my life and a nice childhood memory of my sister and I watching together.

Life changes and we have two choices; to be flexible and change or hold fast and be rigid, fighting against it. Change points out our frailness and weaknesses but it can also show us our strengths and our willingness to grow...and being a creature or planning and organization, I will say I am kicking and pouting a bit, but will try to grow from this change!

Link to more info of All My Children 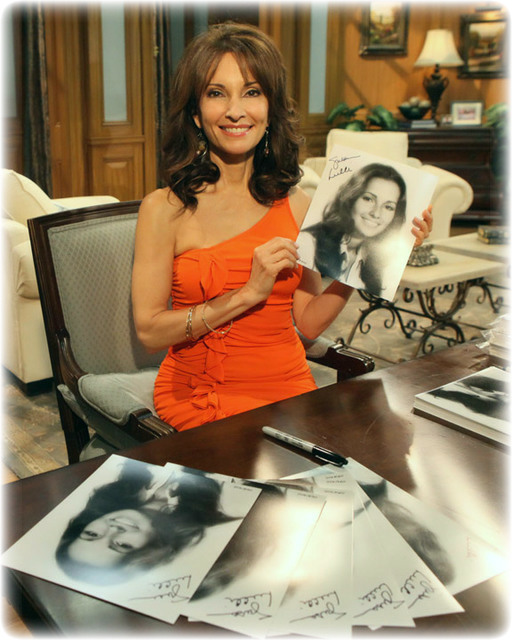 Susan Lucci, star of All My Children.
Ms. Lucci has been portraying
Erica Kane since the shows beginning in 1970.
© 2010 ABC Broadcasting Companies, Inc.
All My Children - History 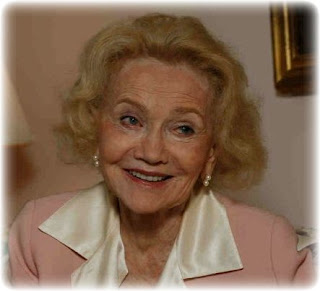 In the early 1960s Agnes Nixon, then head writer for The Guiding Light, tried to sell a property called All My Children to NBC, then CBS, then NBC again through the auspices of sponsor Procter & Gamble. Despite her Guiding Light success and sponsor support, it was not until the start of 1970 that her brainchild finally aired.
Agnes Nixon strived to create a soap that was topical, and could illustrate social issues to the audience. She wanted all this while also injecting regular humor into the script, something that had not been tried by other soap writers before. To keep the action more real, she allowed the audience to locate her fictional "Pine Valley" on a map: situated just outside of Philadelphia, it was a mere hour-long train ride from New York City.
Posted by Leslie O'Leary at 8:59 AM