My friend, Julie, sent me this you tube video on a family that lives and works in a shotgun style house... 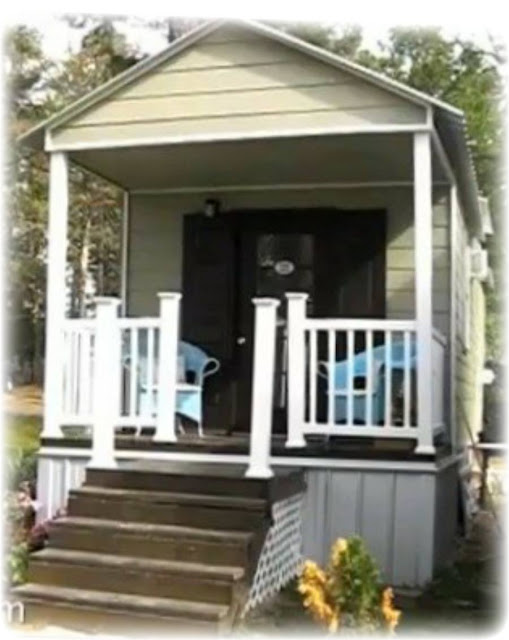 ...this prompted me to figure out what is a shot gun house???

A shotgun house is a nickname for a long narrow house with sequential rooms and no hallway. The nickname comes from the idea that if you stood at the front door and fired a shotgun the buck would fly out the back door without hitting the house. 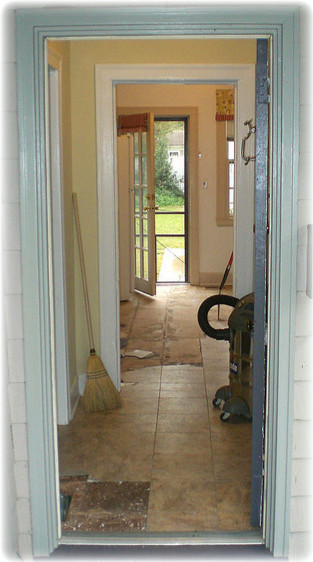 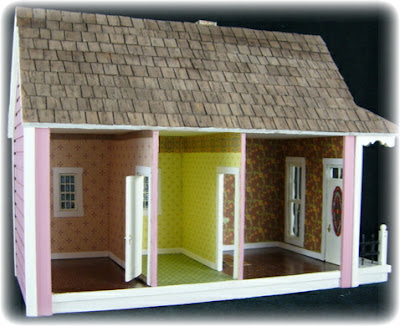 These houses were commonly built in cities before cars made suburbia popular. They also took advantage of lower property taxes because many cities based the tax rate on the lot width so when your house is only 12 feet wide you saved a lot of money. Another advantage was that as families grew more rooms could be easily added. 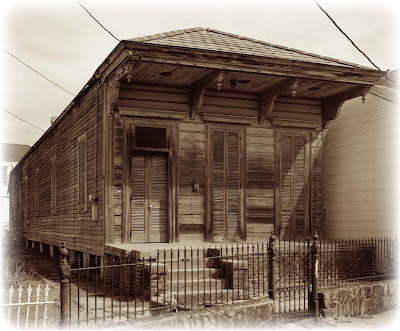 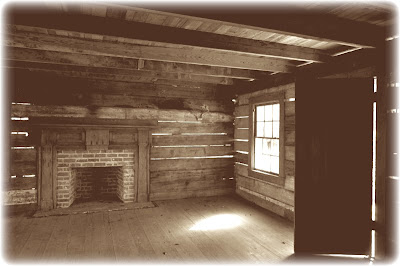 These tiny houses emerged in the south, specifically New Orleans, but you still see them today all over America from Key West to Chicago to California. In some cities these shotgun shacks are being replaced by urban renewal projects and in other cities they are being preserved. 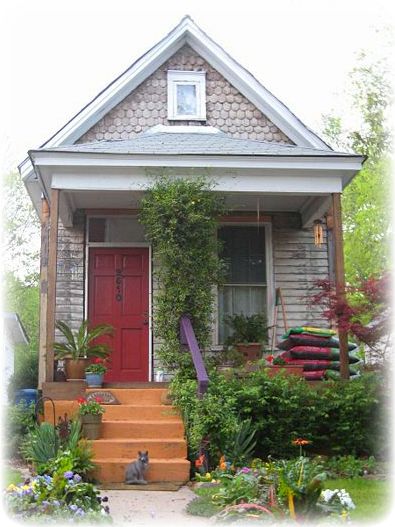 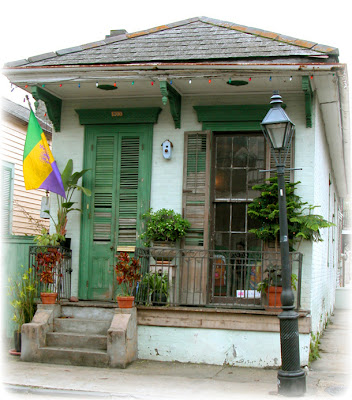 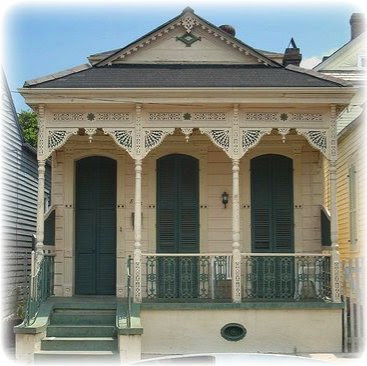 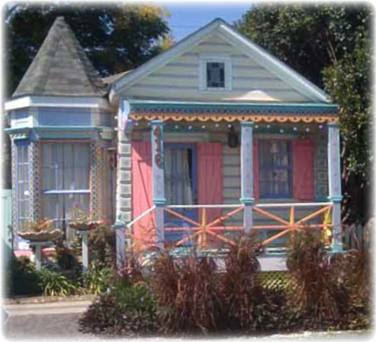 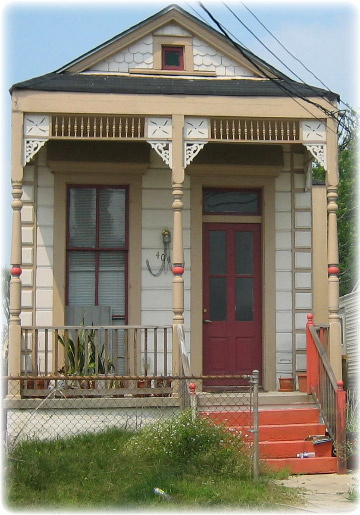 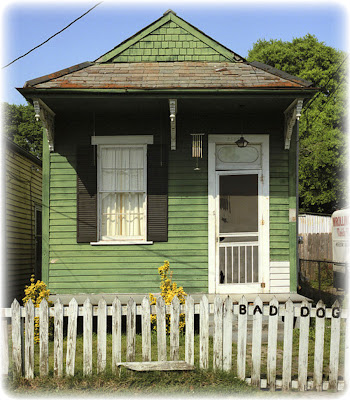 These wonderful little bits of architecture have brought interest in their history, especially after the New Orleans hurricanes... 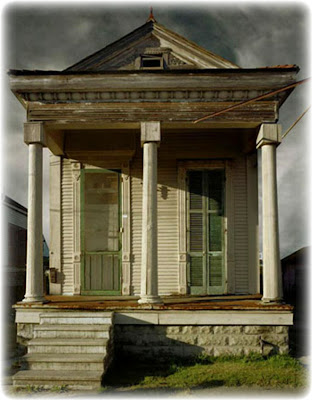 This is a video of Larry Sass and his reinvention of the Shotgun House.. 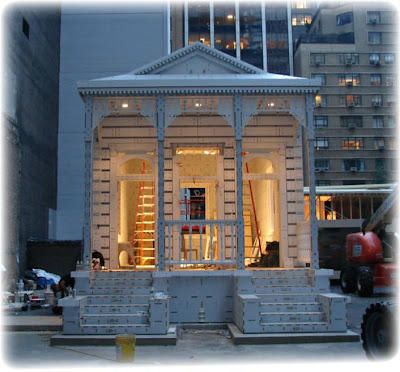 And last but not least...if you want to build one...here are home plans!  My favorite is the Charity... 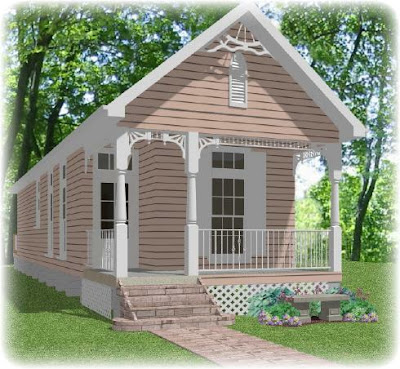 Next year, 2012, the plan is for NIADA to be held in New Orleans...my camera will be ready and I will have my walking shoes on to scout out some of these beauties!!
Posted by Leslie O'Leary at 7:24 AM