National Apron Day is May 14!
Wear your aprons with Pride!

Each day when I walk into my studio, I put on one of my favorite aprons. To me the act of wearing my apron says "Let's get to work"...but in a pretty and stylish way.
Growing up, I missed the height of the apron era- 40's and 50's. Still I find a deep "tie" to aprons. Maybe it is the fabric...maybe it is their connection with house and home...maybe it is the uniform for work.

When I put my apron on I feel transformed ready to take on what ever is thrown at me! I also wear one to protect whatever I am wearing underneath. 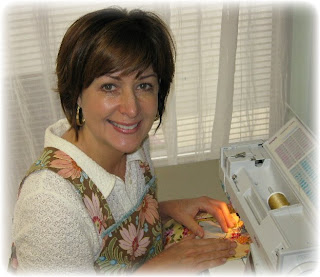 So when did this need for aprons start?
People began wearing aprons in the 13th century, mostly for protective wear for planting, plowing, cleaning, and to wipe their hands while eating. 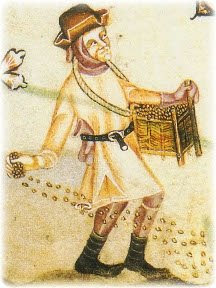 By the 16th century, aprons had turned from protective wear to a fashionable and decorative accessory with embroidery, lace, and ribbons.

Throughout the 17th century and into the 19th century, aprons remained popular. This happened mainly because it was a fashion statement rather than practical. 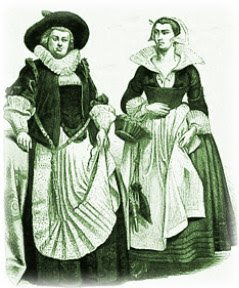 The first part of the 20th century brought an easier life with more bought goods. People did not have the need to protect their clothing. 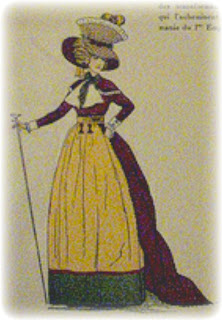 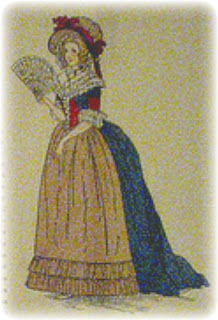 Women were doing less handwork on their aprons, insetead choosing to spend their time supporting the suffragist movement and other social issues of the time. 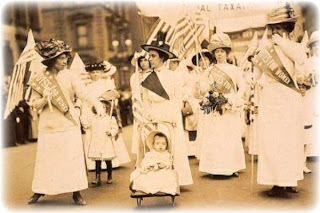 By the 1920's women were wearing more delicate aprons made of silk, linen, organza, and other fine fabrics. Embroidery was back in favor. 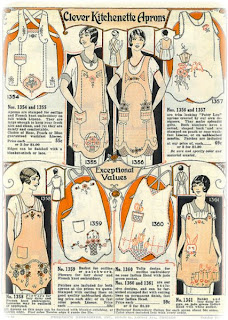 In the 30's, aprons were again used for hard work. Fabric was costly and women would wear their aprons until htey were threadbare protecting their costly dresses. 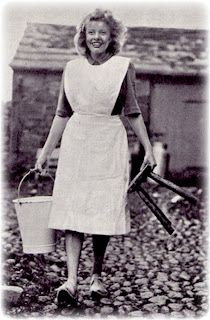 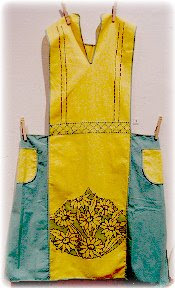 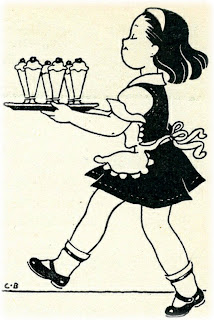