As I delve into things Japanese, my love of zakka grows. The beauty in the simple...and isn't that what my blog is all about? 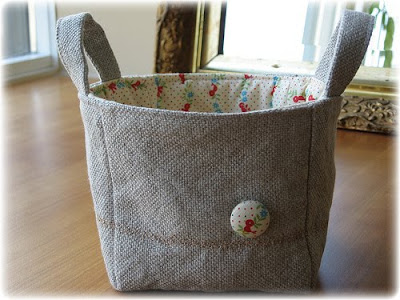 Zakka (from the Japanese 'ak-ka'（雑貨）or 'many things') is a fashion and design phenomenon that has spread from Japan throughout Asia. The term refers to everything and anything that improves your home, life and outlook. It is often based on household items from the West that are regarded as kitsch in their countries of origin. 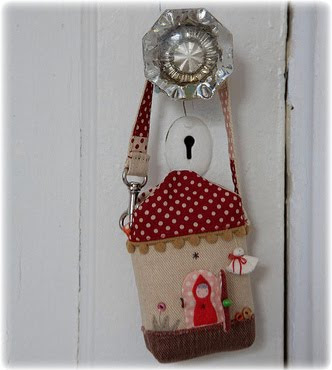 camera cozy
But can also be Japanese goods, mainly from the fifties, sixties and seventies. In Japan there are also so-called Asian zakka stores; that usually refers to Southeast Asia. The interest in Nordic design or Scandinavian design, both contemporary and past, is also part of this zakka movement. Zakka can also be contemporary handicraft. 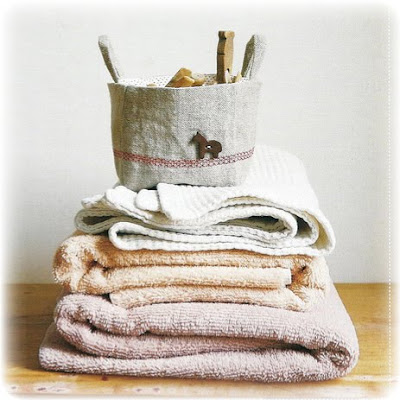 clothespin bag
-note the Scandinavian influence
of the embroidery and little horse
Zakka has also been described as "the art of seeing the savvy in the ordinary and mundane". The zakka boom could be recognized as merely another in a series of consumer fads, but it also touches issues of self-expression and spirituality. "Cute, corny and kitschy is not enough. To qualify as a zakka, a product must be attractive, sensitive, and laden with subtext." 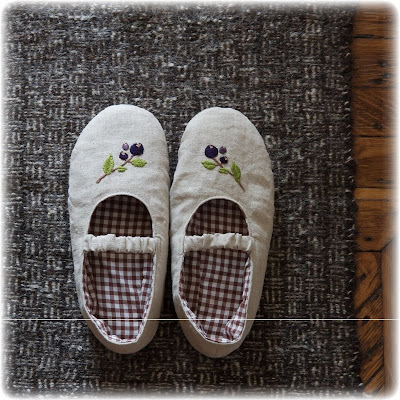 house shoes
-the Japanese culture believes in removing
your street shoes to enter into a home,
with this you remove the grime
and negatives from the outside world. 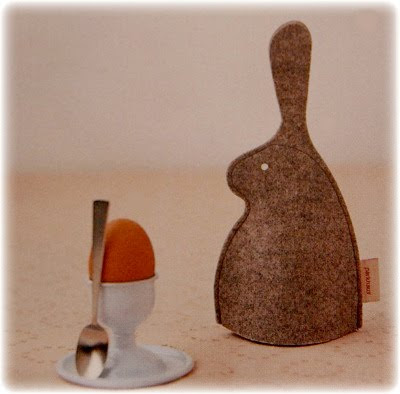 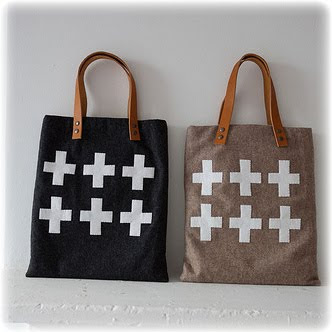 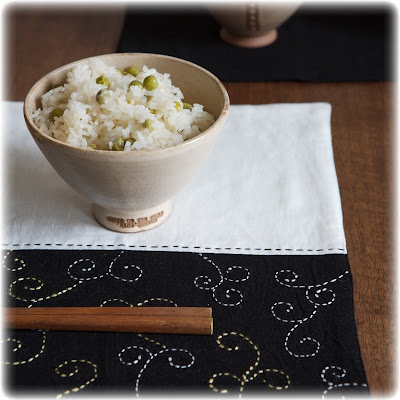 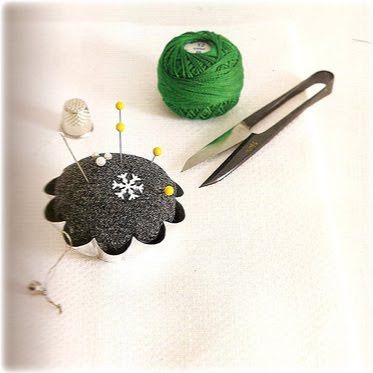 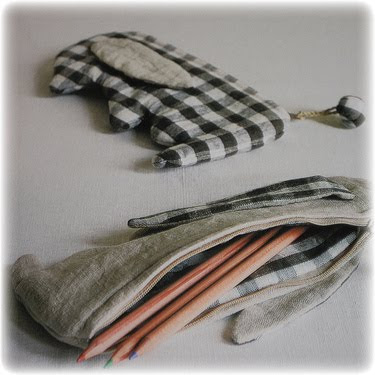 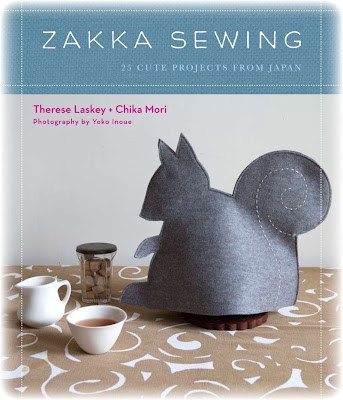 the zakka book I own