A Gift of Friendship 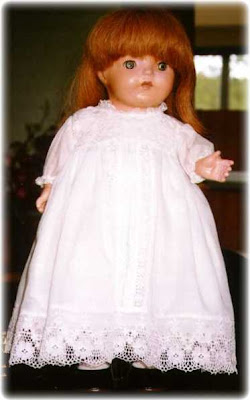 The story of the Friendship Dolls begins in the 1920s. Japan was in a depression, and many Americans were afraid that Japanese people would come to the United States and take jobs away from American citizens. So the U.S. government passed laws preventing Japanese citizens from entering the country. Some Americans, like Dr. Sidney Gulick, thought the laws were hurtful to Japanese people. He had lived in Japan, so he tried to think of a way to help the people of America and Japan begin to understand one another. Dr. Gulick had an idea. He remembered that every year on March third, people in Japan celebrate Hina Matsuri, or Doll Festival. On this day, girls display dolls that have been in their families for generations. 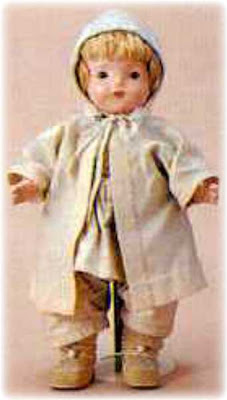 Knowing how much dolls are treasured in Japan, Dr. Gulick thought they would be perfect messengers of peace. He also believed that if Japanese and American children could learn to understand one another when they were young, they would remain friends long into the future. So Dr. Gulick invited the children of America to send dolls to the girls in Japan for Hina Matsuri. The American children were very enthusiastic! They donated their own money and raised funds to buy a total of 12,739 dolls! 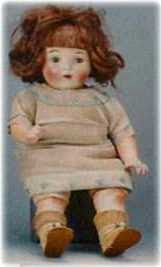 Before being sent off on their long journey of January 1927, the dolls were given going-away parties. At many celebrations, children tried to give the dolls a taste of what life in Japan would be like. Girls dressed in kimonos and entertained their dolls with Japanese songs, games, and dances that they had learned. 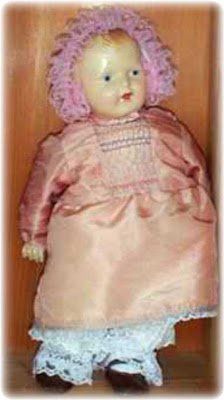 When the parties were over, many girls found it hard to say goodbye to the dolls. Still, they knew it was for a good cause. As one group of girls from Hartford, Connecticut, wrote in a letter carried by their doll, "We love to think that this dolly that we have loved so much is going to tell our little Japanese sisters how much we love them." 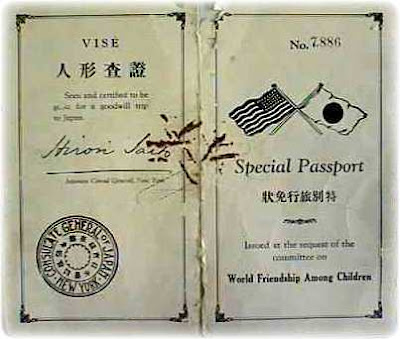 Provided with passports, the dolls were sent to off to Japan. The Friendship Dolls were welcomed in Japan with great parades and parties. The biggest celebration of all was attended by several young Japanese princesses! Then the dolls were sent to schools all across Japan.
Japanese children were enchanted by the dolls. Blue eyes and blond hair were features most had never seen before--on dolls or people! Many girls brought their own dolls to school to keep the American dolls company. Many others wrote thank-you notes to their new friends across the ocean. One ten-year-old girl wrote, "A thought came to me that we children in America and Japan are really brothers and sisters." A friendship had begun.

Many Japanese people felt that letters were not enough to show how much they loved the wonderful American dolls. So the best artists in Japan were hired to make 58 dolls as gifts in return. 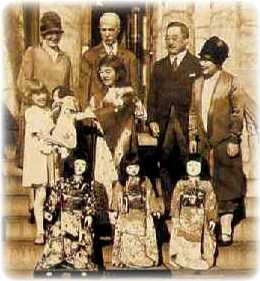 Each doll represented a different Japanese city or region. They all had silky black hair, delicate faces, and dark, almond-shaped eyes. Every doll came with a tiny fan, parasol, and miniature tea ceremony set to celebrate Hina Matsuri in the U.S. Americans were thrilled with the gifts! The beautiful dolls toured the country and attended more than a thousand receptions before being sent to museums all across America.
Miss Fukuoka 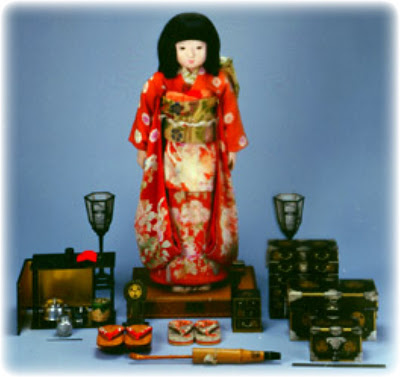