The Phoenix has landed...

My niece Mallory has been applying to med schools. It is a very very competitive endeavor and I believe sometimes can bring a roller coaster of emotions. Being one who has the OSS gene (older sister syndrome)...I can so relate to the self-competitiveness of her process. My goal was to help support her through this as much a possible. 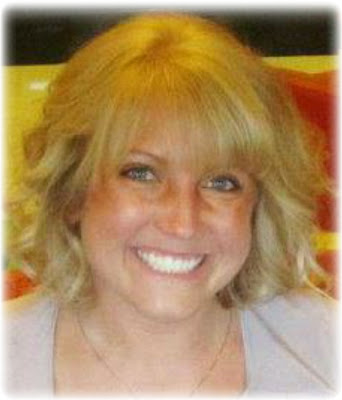 2012 came and so entered the Chinese year of the Dragon...specifically the Water Dragon. I told Mal, that this was her year and like water, she would be able to find her way through all obstacles to achieve her goal...and she did just that and was excepted to a fabulous PA school- just the right fit!

So when it came time for her send off party, I wanted to get her a dragon to take with her. I went to my local Chinese gift store and asked for help from the Chinese owner. I want a water dragon for my niece who is going away to school...her reply...she is female? then you must get a Phoenix to give her balance! 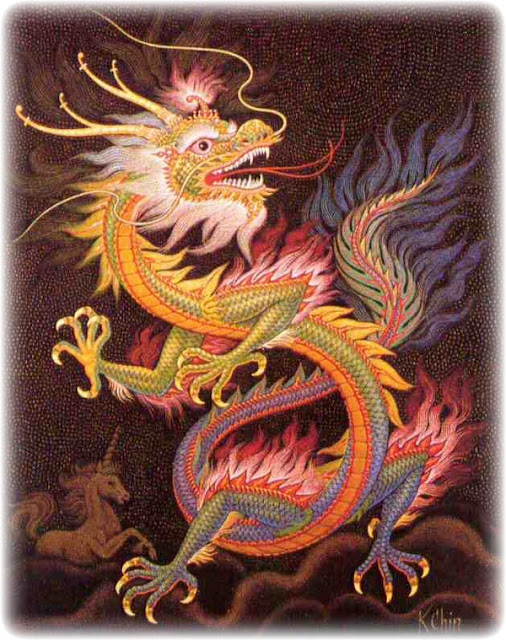 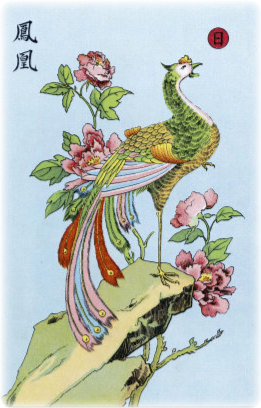 The Phoenix is well-known mythological creature. In many ancient cultures it has been regarded with great awe, as a fabulous bird of good fortune. Rising from the ashes to live again and again, the phoenix represents new life, resurrection, and inspires hope in us all. The Phoenix is female. 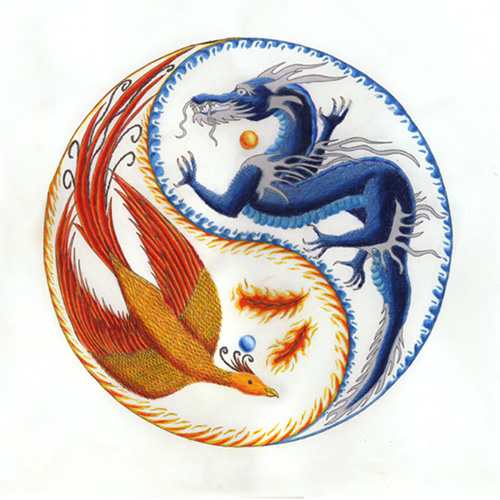 Together they are the yin and yang- the balance.

So..being the OSS Aunt that I am...I could not let her go off without balance...and I found (what I think is) a fabulous set of the Dragon and the Phoenix! ( and yes, Uncle Mark gave her cash...) 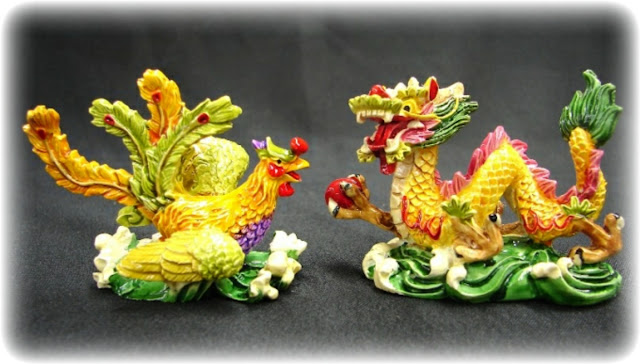 So here is the kicker...when I was writing about the relationship between the Dragon and the Phoenix...it hit me...Mal was excepted in the year of the Dragon and she will be going to school in Phoenix....

hummm- makes you think doesn't it!?!? timing IS everything!

Our hearts go with her and we know that she will be a super star and do well!
We love you Mal!