She sells seashells by the seashore.
The shells she sells are surely seashells.
So if she sells shells on the seashore,
I'm sure she sells seashore shells.
I thought for today's posting, I would reach back into my archive of dolls. One of my favorites is not Asian- can you believe it!?
I wanted to make one that was a little girl from the above poem (tongue twister)...I love the sea and I love shells.
She sells seashells
How would she of dressed to go to the beach to collect shells??

Wide brim sun hat with ties to keep it on during those slight gust of wind...cheeks touched with the dampness and chilled breeze off the water... 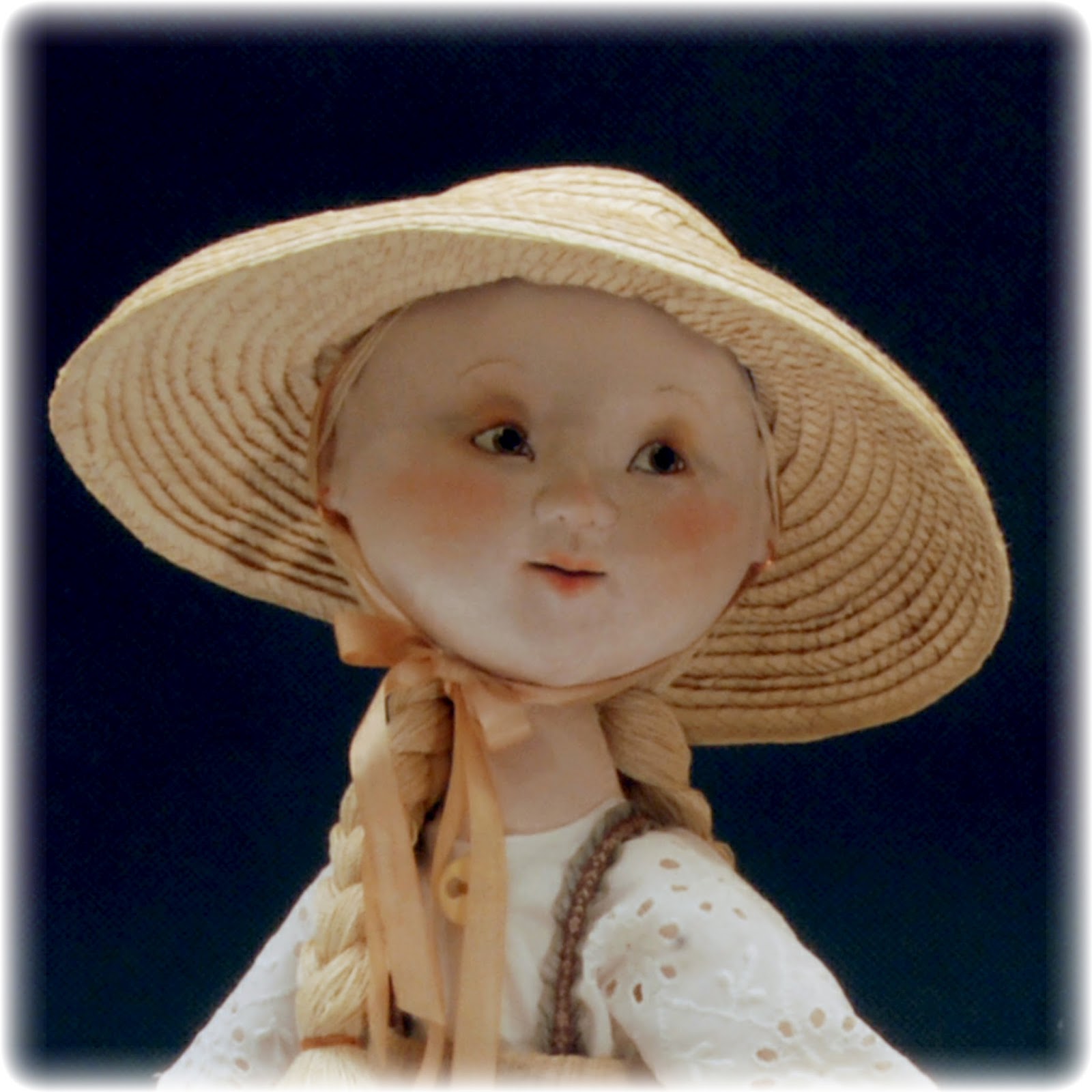 With hair in braids to keep it tamed and of course a good basket... 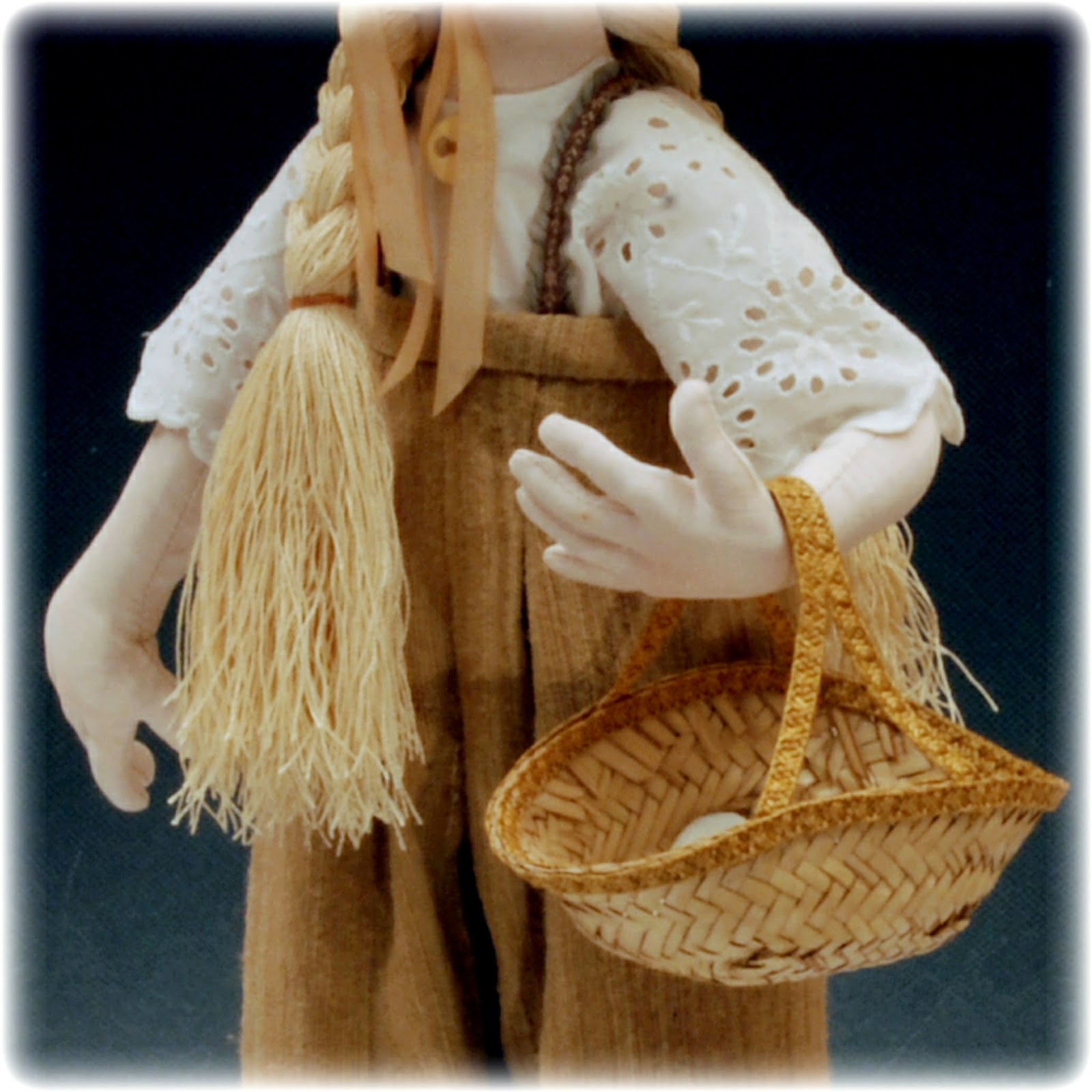 Capri pants to stay dry in the crash of waves...shoes that can be easily removed in case you need to wade into the water for that one special shell... 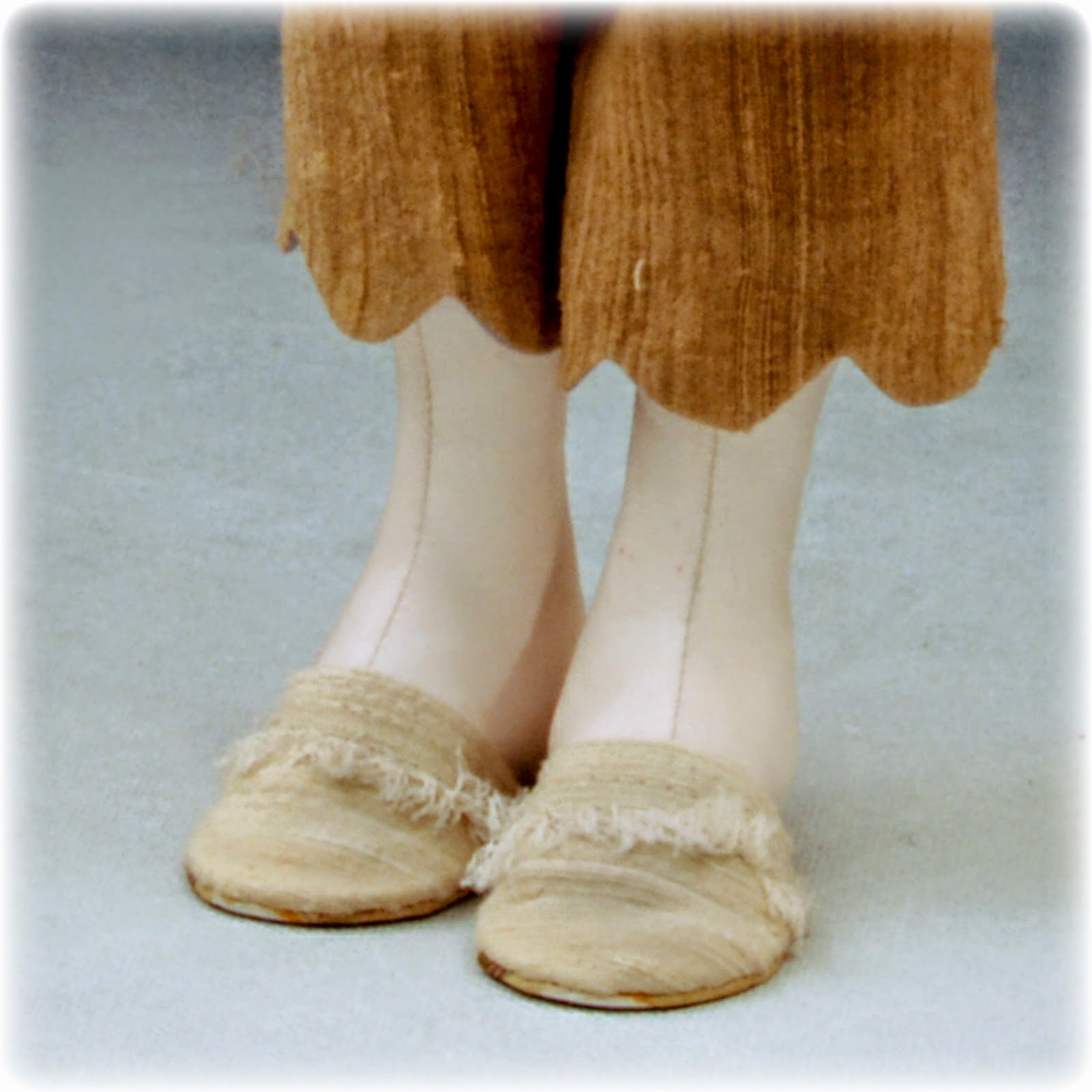 You all know how I love to research, I find the history behind things brings it to our present that we can relate in today's world.


I love how things in this world are connected. I have found this to be very true of so many things especially within my art...at least once a week I find some sort of
connection
noun con·nec·tion \kə-ˈnek-shən\
: something that joins or connects two or more things

Here is what I found- I love that she was a woman! 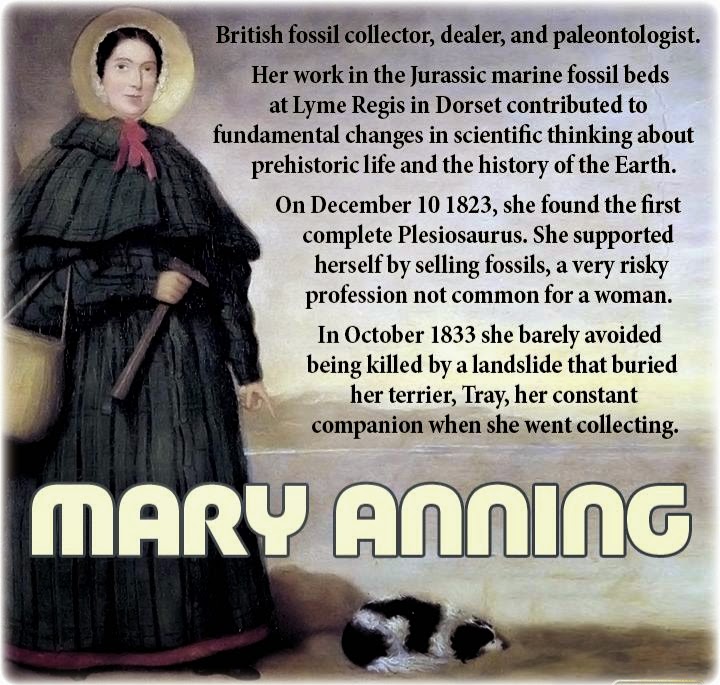 The tongue twister, "She sells seashells by the seashore," is based on a song written by Terry Sullivan. It's thought the song is about a real seashell seller named Mary Anning (1799 – 1847).

Mary Anning was more than a seashell seller. She collected fossils and contributed important information about prehistoric life to the scientific community. She meagerly supported herself selling fossils to geologists and to tourists. The time was not geared for woman and many male scientist took create for her findings, but she went were her heart took her. 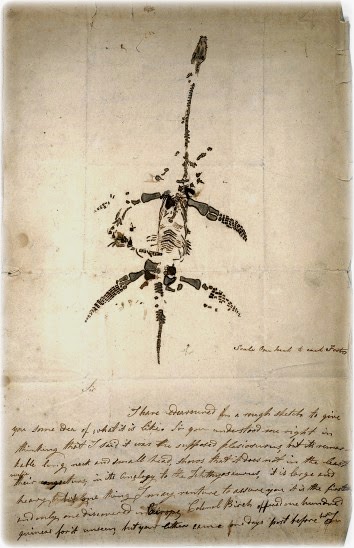